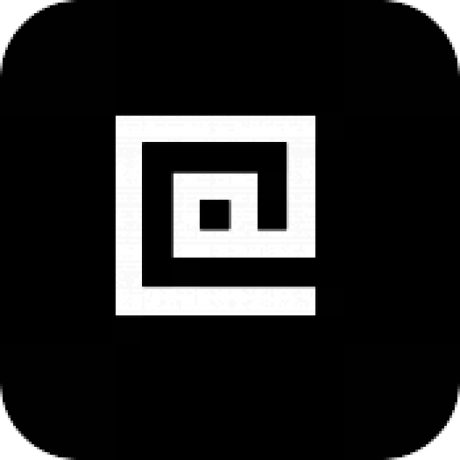 The Case For Border Carbon Adjustments

It’s easy to see how this works for goods and services that are both produced and consumed within the country (domestic goods.) However, what should we do about Canada’s many imports and exports?

Imagine that Canada was the only country with a carbon price.

This problem already exists with taxation. If Place A has a higher tax rate than Place B, residents of Place A neglect their local producers and instead import things more cheaply from Place B.

Value-Added Taxes (VATs) are widely used to solve this problem. A Value-Added Tax roughly works by taxing you based on where you purchased the good or service. This means that residents of Place A would always pay Place A’s taxes, even if purchasing something shipped from Place B.

To make this work in the other direction, producers in Place A are reimbursed for the taxes paid on producing goods or services they export to Place B.

Theoretically, VATs are trade-neutral – this means that they neither encourage nor discourage trade.

Border Carbon Adjustments (BCAs) solve the same problem for carbon pricing. The idea is that an extra carbon price is applied to imports, while manufacturers are rebated for some of the carbon price applied to the production of their exports.

BCAs address the issues that we opened with. They:

The Central Challenge of BCAs

This sounds great, but BCAs have one major issue that VATs do not.

When a VAT is applied, we know exactly how much tax was applied to the good or service. This makes it straightforward to calculate the extra tax to the import, or the rebate for the export.

In comparison, no one has a good method for estimating the carbon price applied to a single good or service.

The central challenge of implementing a border carbon adjustment is estimating the carbon price of a specific good or service when it is imported or exported.

Any adjustment scheme needs to balance fairness with feasibility.

If the adjustment is unfair, it will to some degree punish companies and reward others regardless of how much they’ve actually reduced their emissions. This encourages them to “game” the adjustment mechanism in their favour.

On the other hand, if the process to compute border carbon adjustments tries to account for this unfairness by introducing more complexity to how it is calculated, it will be slow and expensive to administer. Speed of implementation is important for us to impact climate change quickly.

Many ideas have been proposed to balance the fairness and complexity of border carbon adjustments. We’ll describe a couple at a very high level to give a sense of how some of these ideas work, but there are many others.

A straightforward way to simplify the implementation of BCAs is to only apply them to energy-intensive or emissions-intensive goods and services.

Energy intensity is easier to measure, but:

At the beginning of this article, we asked you to consider a world where Canada was the only country with a carbon price. Happily, many other countries are adopting some method of carbon pricing.

It’s natural to ask: Should we take a trading partner’s carbon price into account when we implement a border carbon adjustment? Intuitively, we might expect to ‘deduct’ the carbon price that was already charged by our partner.

This makes it even more complicated to administer BCAs, as we now have to design our adjustment mechanism to account for the nuances of every trading partner’s carbon pricing scheme.

However, encouraging partners with this trade incentive can have a network effect that increases the rate at which carbon pricing is adopted across the world.

Indeed, some modelling for the United States has shown that emissions leakage is unlikely even without BCAs; this means that this network effect is where the real benefit of BCAs can be realised.